Why not 'av a butcher's at a couple of Tenby Dinosaur Park films below, OK?

But whatever you do make sure you especially watch, 'TING TING ARRIVES,' our (almost) brand new promo film, a big budget box office sensation, which is set to take both the Oscars and the Cannes Film Festival by storm. Apparently.

It's the one on the below left there showing a still of superstar Miss Nerys Stocks... 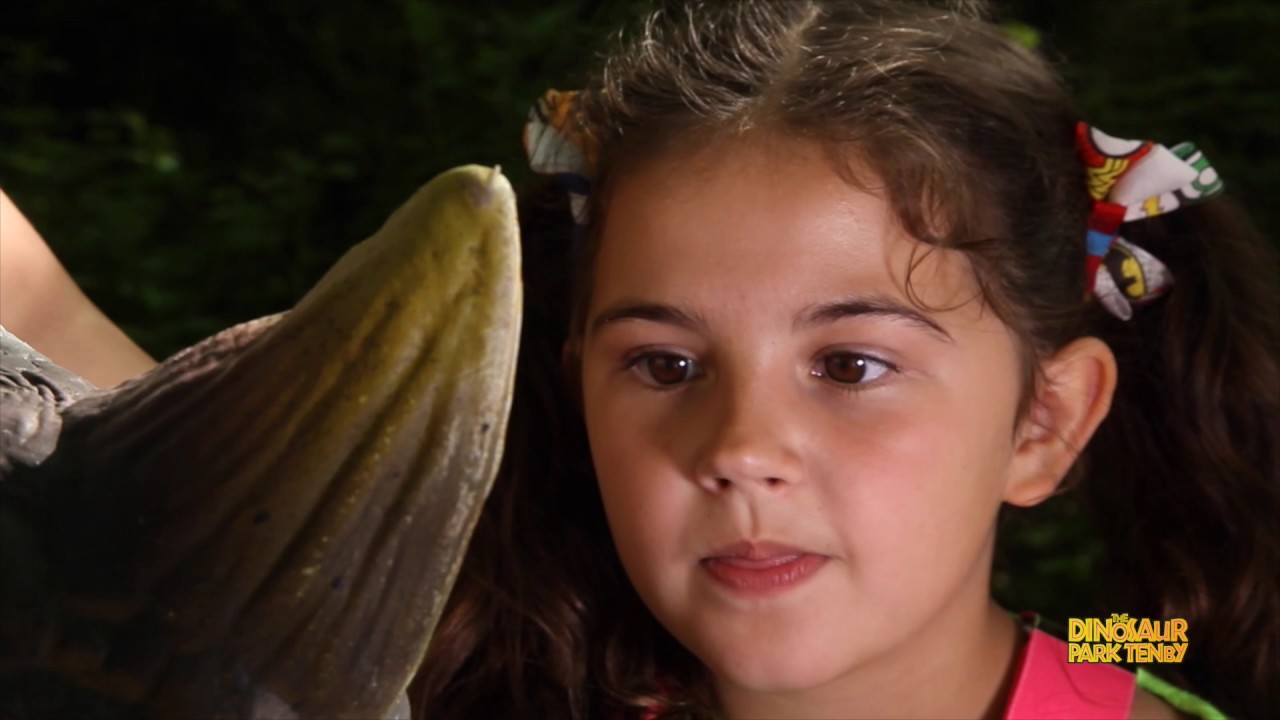 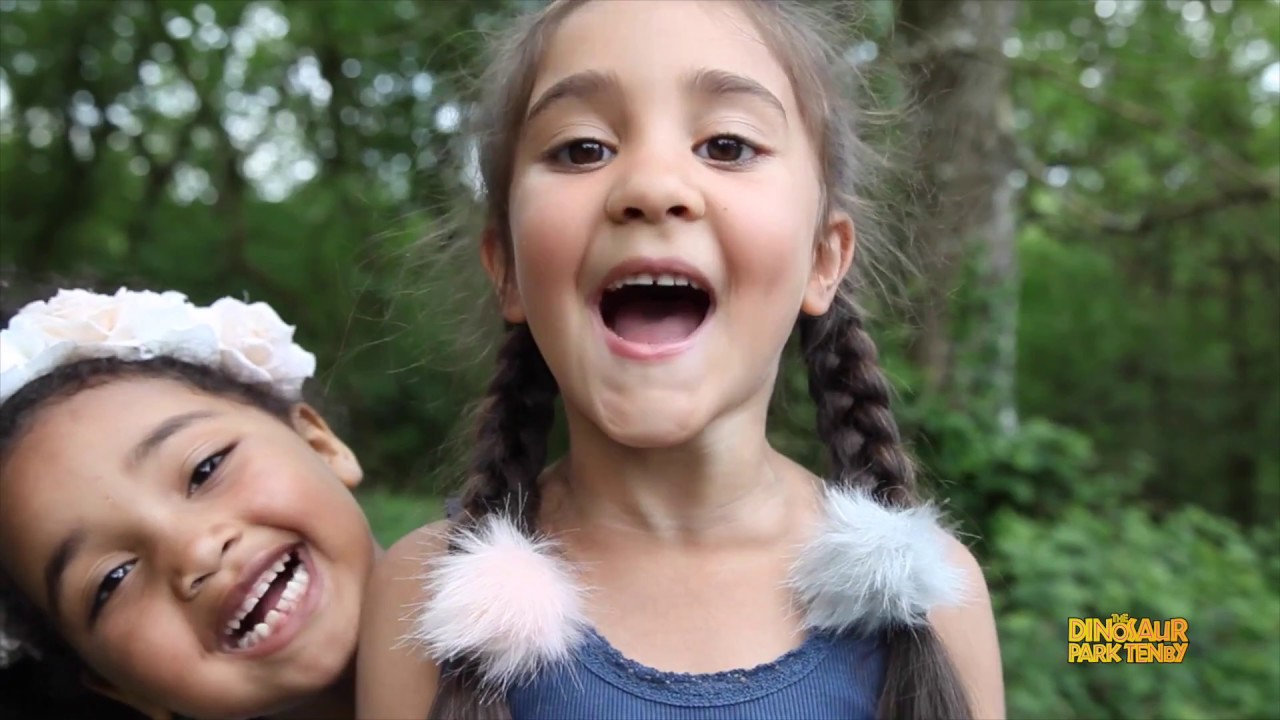 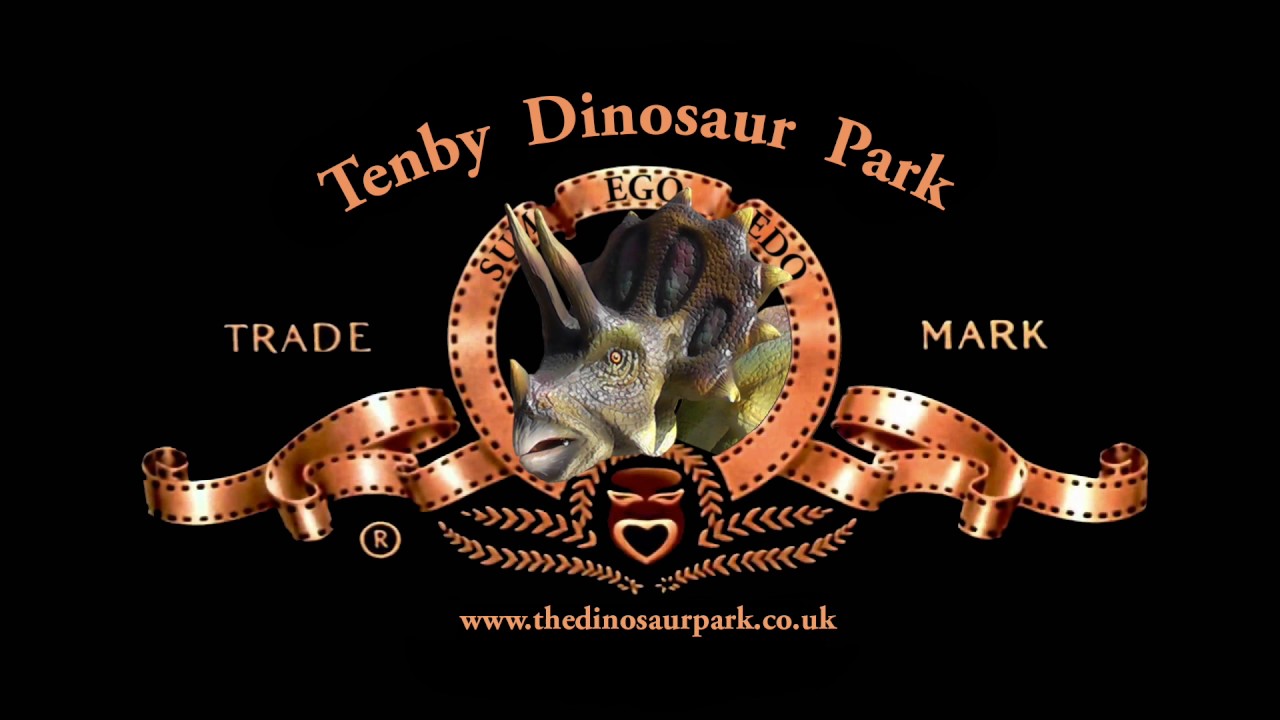 Is it a comedy? Is it a horror? Is it, in fact, a promo film at all? Is it any good? Will I stay awake till the end? Can my granny watch it without fainting? Is it true that adult viewers must be accompanied by an under ten nipper when watching it?

Or it may not.

And surely it’s not true that baby Ting Ting was arrested and interviewed under caution by the local constabulary over events leading up to the film?

Unfortunately, for legal reasons, we cannot comment at this time.

So get the kettle on, get the biscuits out, take the phone off the hook and put your feet up, then prepared to be wowed by the true story that is: Ting Ting Arrives.

Oh and av a look at the other older vids too when you've got a sec'. Alright?

Every time we go, I love watching my 4 year old’s face when he stumbles upon another 'sneaky dinosaur,' during our walk throught the Woodland Trail, like it’s the first time he’s seen them (we’ve visitied quite a few times now). It honestly makes my heart swell to the size of a T-Rex.